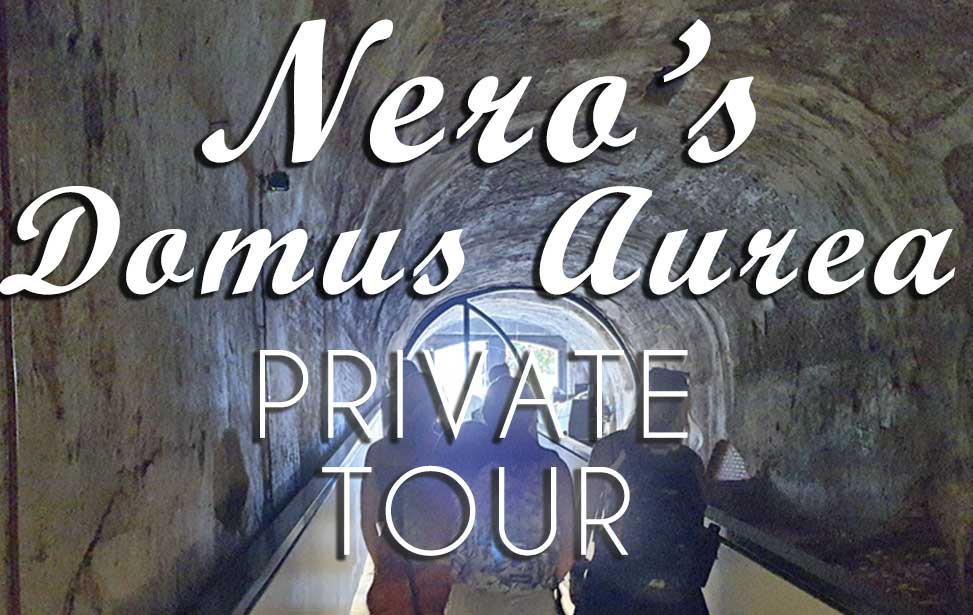 It was a huge palace streching over the Colosseum valley. Its decorations inspired famous Renaissance artists including Raphael. 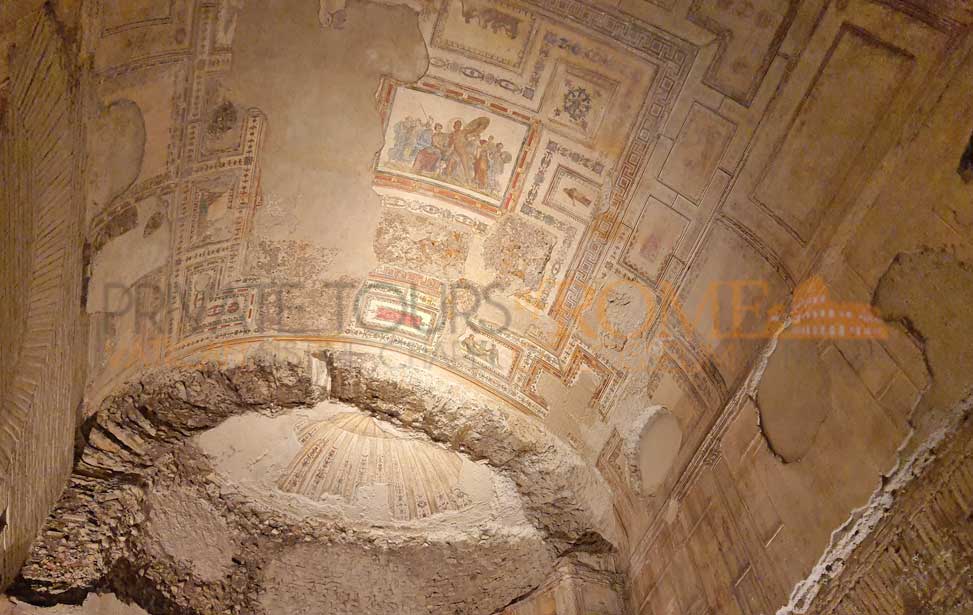 The Emperor was very proud of his sumptuous palace taht included also a colossal statue of him in front of an internal lake. 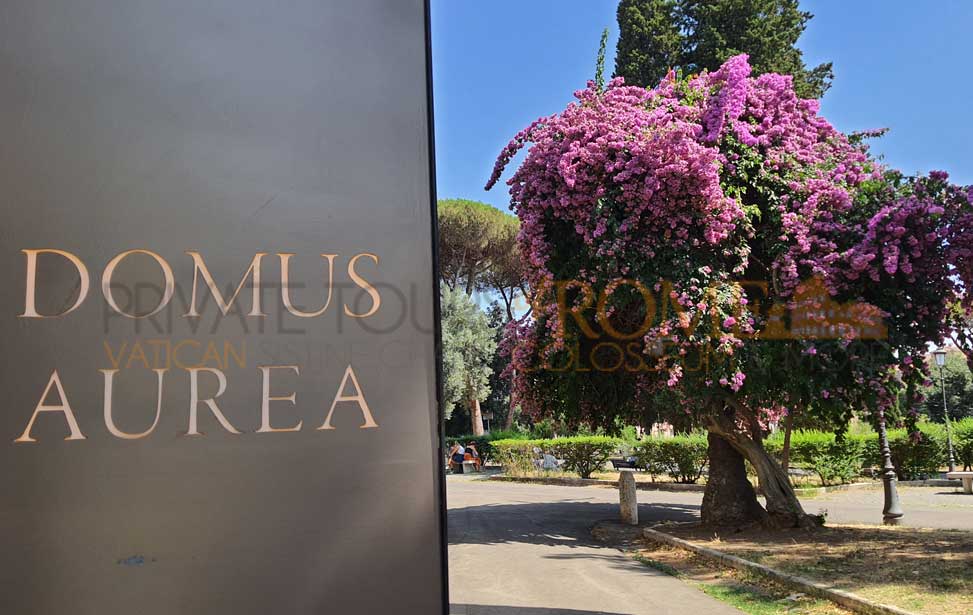 The Baths of Trajan & Titus

When Nero died, the following emperors built public baths and a large amphitheatre above the ruins of his house. 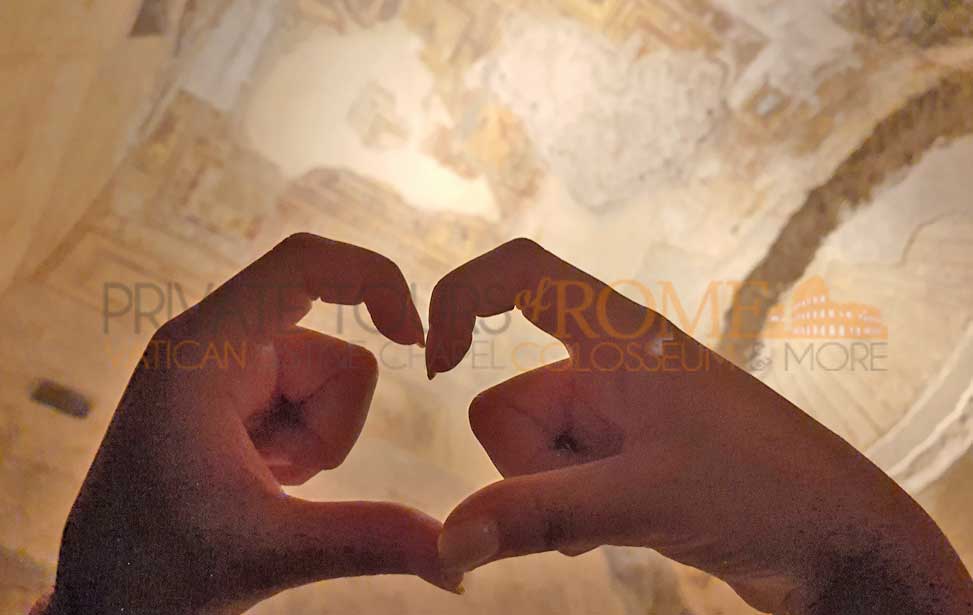 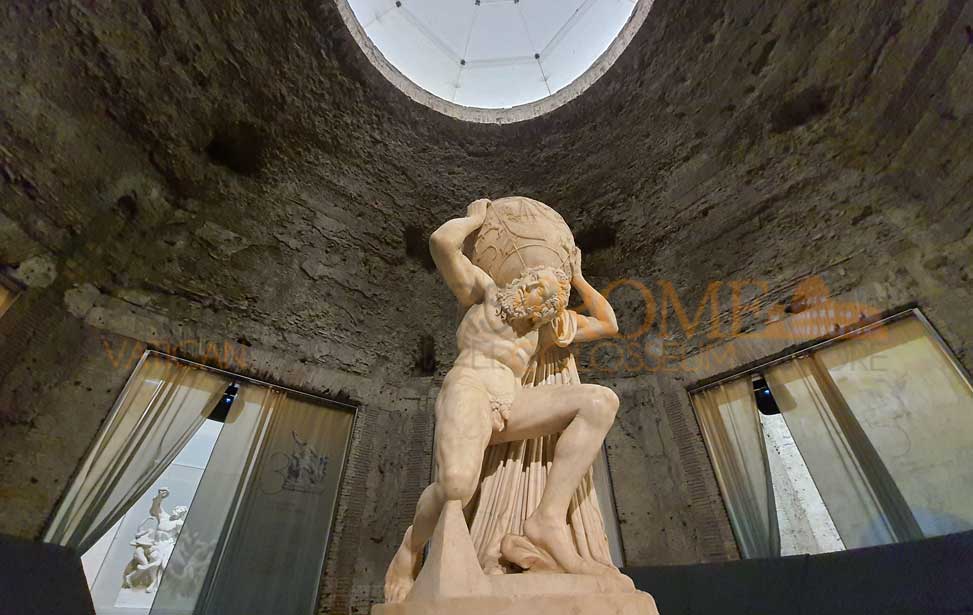 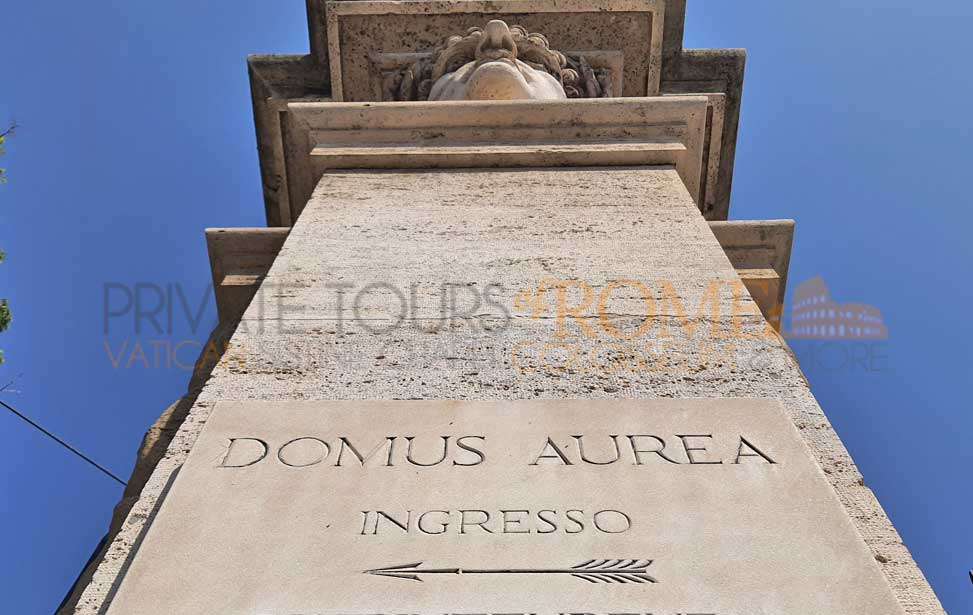 After the fire of 64 AD , which destroyed much of the center of Rome, the emperor Nero had built a new residence with walls covered in marble and sometimes decorated with gold and precious stones , deserving the name Domus Aurea .

It was designed by the architects Severus and Celer and decorated by the painter Fabullo . The huge complex included endless vineyards , pastures and woods , an artificial lake , treasures looted in the cities of the East and precious ornaments , including a colossal statue of the emperor.

On the death of Nero his successors sought to bury and erase all traces of the building . The luxurious halls decorations and scupltures were stripped and filled with earth in order to build the Great Baths of Titus and Trajan above.

In the valley below the new emperors built the Colosseum . The magnificent fresco decorations and stucco of the Domus Aurea remained hidden until the Renaissance . Then some artists enthusiasts of antiquities , including Pinturicchio , Ghirlandaio , Raphael , Giulio Romano and Giovanni da Udine , descended from the surface into what they thought were only underground grottoes and began to copy the paintings they found.

For this reason the decorations were called " grotesque " .. In the last years the Domus Aurea underwent an intense restoration process and only recently it has been reopened to the general public.

We often heard about Nero from movies and books but only in Rome we really had an idea of his ambition. We were impressed by the knowledge of our tour guide and by the ruins. Thank you guys for such a memorable experience! 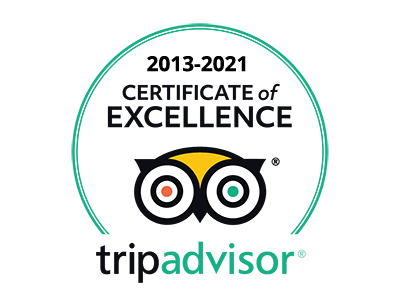